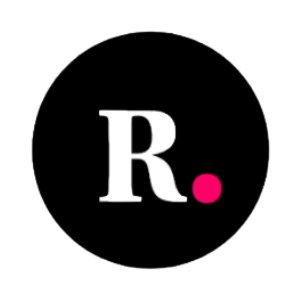 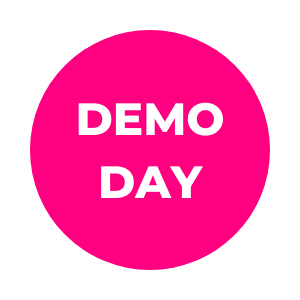 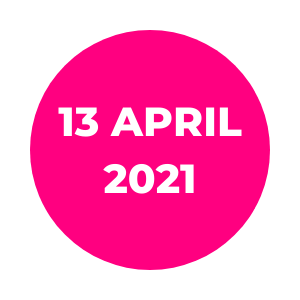 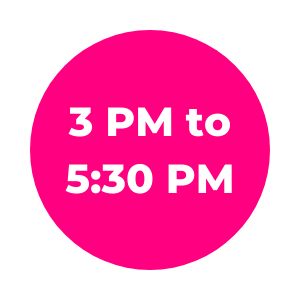 Celebrate the first batch with us!

After six months of hard work, countless hours of coaching and mentoring our 7 promising startups will pitch their business ideas and convince you why and how they will revolutionize their markets. 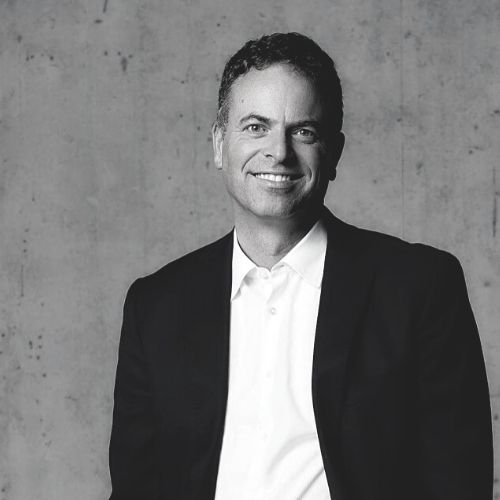 Keynote
You need to be a bit mad to found a tech company. Do‘s and don’ts for German founder. 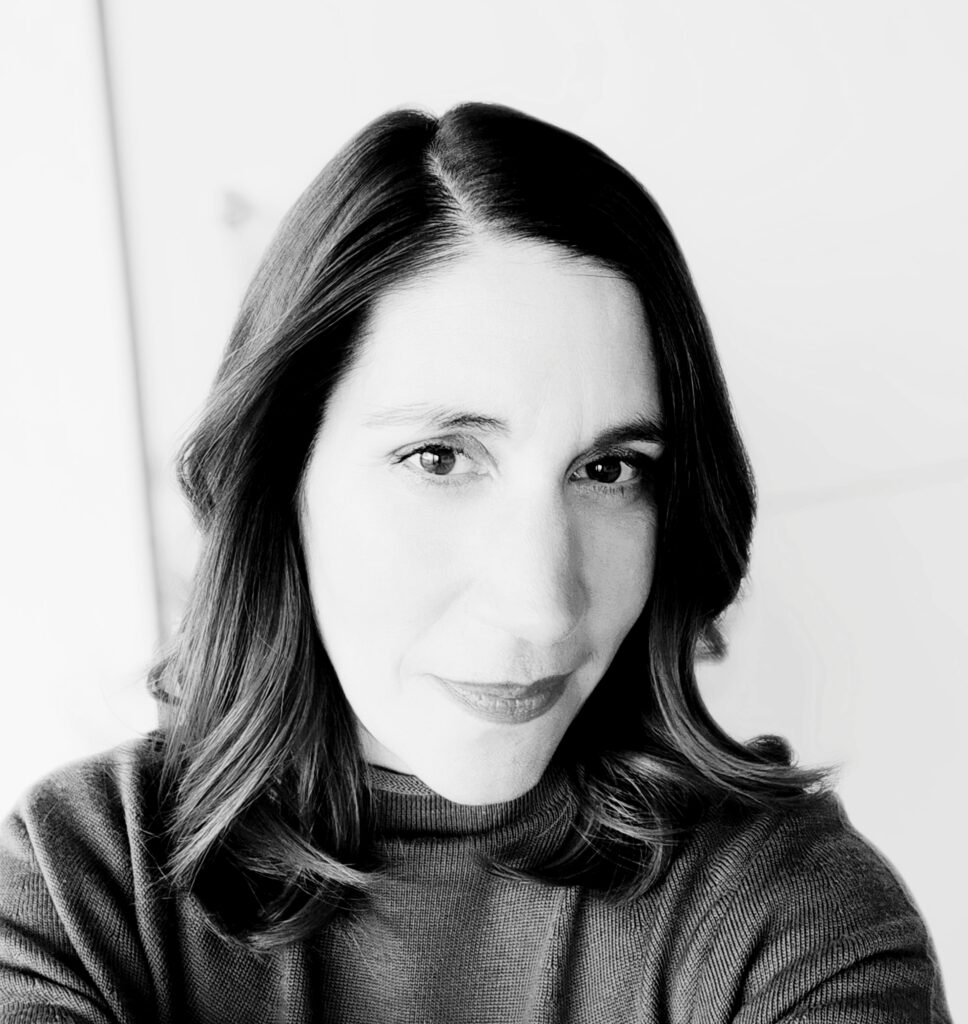 Christina Cassala has been firmly rooted in the start-up landscape as a journalist for many years. In the past, she has worked for leading start-up and business media in Germany and abroad. She has been part of the permanent editorial team of Payment and Banking since 2019 and has been Head of Content there since 2020. In parallel, she moderates and has also developed new podcast formats in recent years, in which she repeatedly brings exciting and leading minds from the industry to the microphone.

Ingmar Hoerr was chairman of the BOD of CureVac AG and he served as founding CEO for 18 years. In 2000 he founded “CureVac, the RNA people“ together with colleagues in Tübingen, Germany. His entrepreneurship was motivated by his surprising discovery during his doctoral research that naked mRNA is capable to be expressed in vivo without the risk of rapid degradation and the ability of generating strong specific immune responses, in contrary to what had previously been believed. From this key discovery, Ingmar Hoerr, Steve Pascolo and Florian von der Mülbe built up a company that is now the most advanced company in the research and development of mRNA-based drugs. mRNA-based drugs can be developed for a huge variety of diseases and infections.

"the RNA people" have worldwide since 2000 an extensive experience in handling and optimizing the versatile molecule RNA for medical purposes. Ingmar triggered the first ever clinical human trials in the space of mRNA and laid the foundation for the whole mRNA industry. The company already has several active ingredients in R&D for the treatment of cancer, the protection against infectious diseases and for protein replacement. Until today, CureVac has tested its mRNA-based products in ten clinical studies with more than 500 human patients and healthy volunteers.
Since Ingmar founded CureVac, he and his colleagues raised for the Unicorn approximately $500 million in equity, in total CureVac recieved funding of about $800 million since its inception . CureVac went to NASDAQ August 2020. 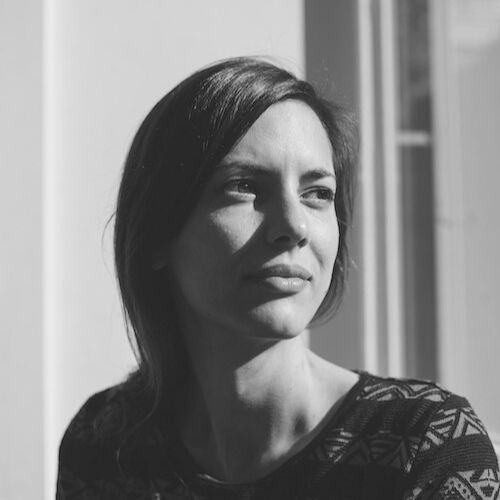 Sonja Jost is an inventor and engineer who co-founded DexLeChem in 2013, a Green Chemistry startup of which she is the CEO. She is member of different advisory/ supervisory boards and high-tech juries, e.g. the biomedical research institute “Berlin Institute of Health” of Charité and the Helmholtz Association or the U.S. peer-reviewed journal “Green Chemistry Letters and Reviews”. She received various awards and recognitions for her work, e.g.: EditionF, Handelsblatt, as well as ZEIT online listed Jost among “25 female inventors who are changing our world”, Capital magazine named her repeatedly “40 under 40” entrepreneurs, and the economic business magazine Business Punk chose her as #1 of their 2018 watch list “100 startups, makers, creatives”. Since 2017, she is member of the General Assembly of the Chamber of Industry and Commerce Berlin and jury member of the Accelerator pilot of the European Commission under which she decided about startup investments of ~175 m€.
In 2019, Jost was appointed as ambassador of the initiative “Germany – Land of Ideas” of the German Government and the Federation of German Industries BDI. Jost gives advice to governmental organizations, scientific institutions, NGOs, as well as several political parties in Germany, the U.S., and in the EU. She has co-founded and initiated several campaigns and networks that support the translation process of scientific findings into industry which she also promotes as frequent guest on economic and political panel discussions.
Jost was a Bilderberg Meeting attendee in 2019. 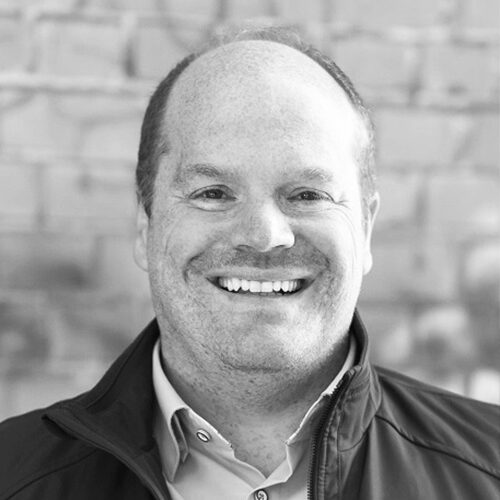 Member of the Board, Entrepreneur, Investment and Venture Advisor, Business Angel, Advisory Board Member.
Sascha founded his first company 23 years ago. In the meantime, he knows the startup ecosystem from all angles, as an entrepreneur, lobbyist and a supporter of startup entrepreneurs.
One of his passions is the development of the ecosystem. This is why he co-initiated ecosystem Initiatives like the German Startup Association, the Germans Standards Institute, Startbase and others.

Have a look at our seven promising startups. 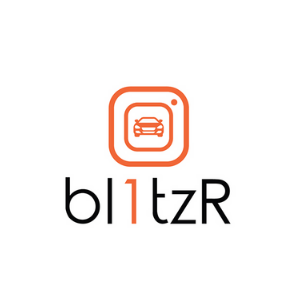 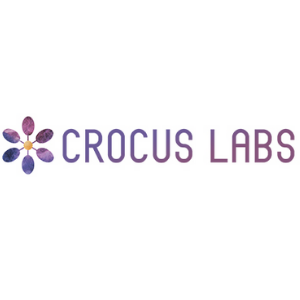 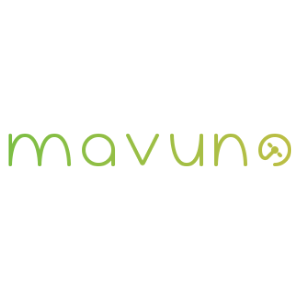 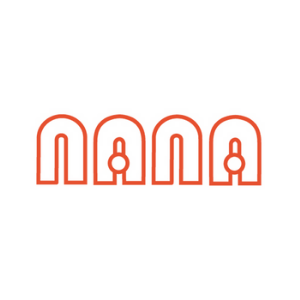 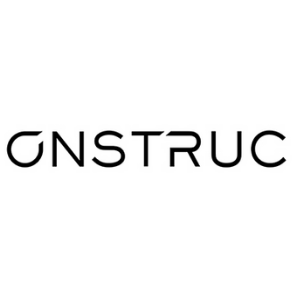 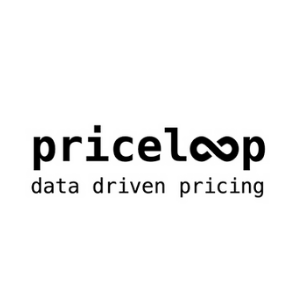 Celebrate the first batch with us.

REAKTOR.BERLIN is a pre-seed startup program backed by the European Social Fund and the Senate of Berlin.